BLM, the truth about our nation's struggles and the coming CounterWokening

Liberal historians may remember 2020, in addition to the mostly unnecessary COVID shutdown, as the Great Awokening in America during which a new level of "wokeness" descended on society, resulting in the outright assault on our institutions and our liberties. 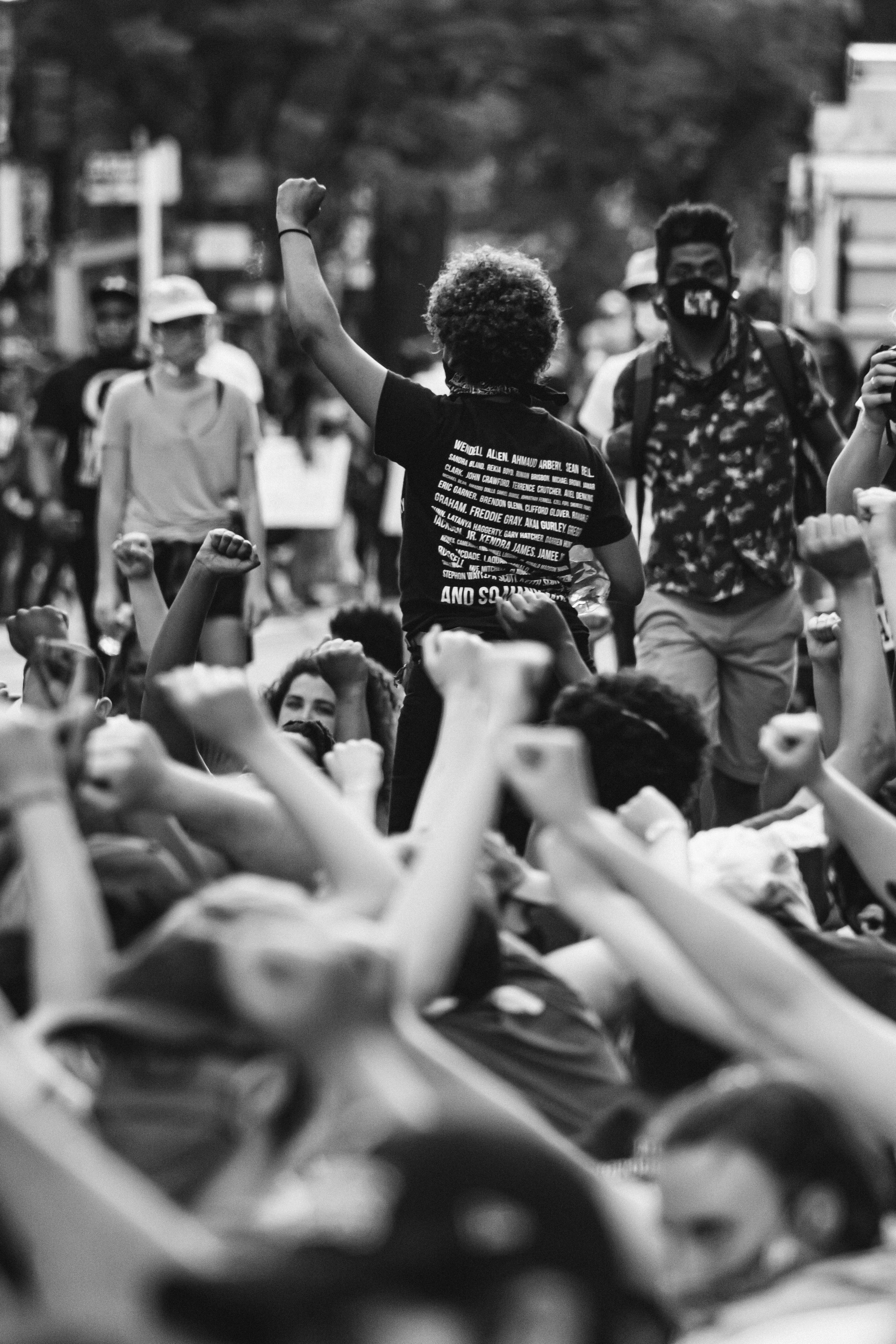 A play to the spiritual Great Awakenings that shaped America pre-Revolution and pre-Civil War periods, this new "awokening" is different. Now, we are all "woke." Or, at least, we must all be in the "perpetual state of learning" to be woke and woker than before. Silence isn't just the absence of wokeness. Silence is racism. (For more on the history of the Great Awokening, go here.)

Breaking the intellectual tyranny... the CounterWokening

While we acknowledge the issue and reality of racism and bias in society, we reject the charge of systemic racism that is made without facts. Nor do we accept that racism is the root of all or most of the evils in society. The disintegration of the family is the root of most of the societal evils we see and feel and until we recognize this, our solutions will solve nothing. It is, as a very important leader once said, the "content of our character" that defines us individually and then as a culture, and that character is formed best in two-parent families with a male father and a female mother.

We also reject the idea that America is a fatally flawed country and our history must be discarded or destroyed. To the contrary, America is the greatest example of liberty arguably in world history. We are under no misconception that our nation is perfect. Nonetheless, we (literally and figuratively) stand for the flag and honor our country as we work together toward "a more perfect union."

So we choose to break the silence. The Great Awokening is being met by what we believe will prove to be a stronger and more lasting CounterWokening that affirms a truer and more life-giving view of liberty and justice for all.

To that end, we will seek to provide resources for the CounterWokening, as well as a platform for those who can speak to this issue.

In Defense of America's Greatness