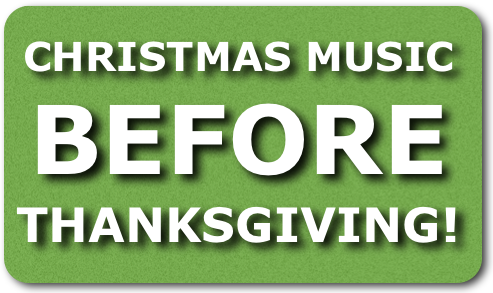 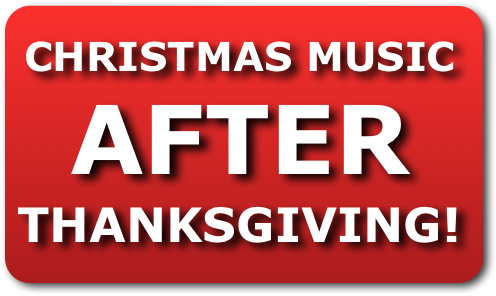 Grassfire understands that there are many issues facing our nation that are much more serious than this one. But we simply want to have a little fun and, hopefully, spread a little bit of pre-Christmas cheer. Please let us know what you think by participating in Grassfire's "Christmas Music Conundrum" QuickPoll.

Thanks, in advance, for voting.

P.S. Our QuickPolls are not scientific. They do not endorse a specific Grassfire position and are for informational purposes only.