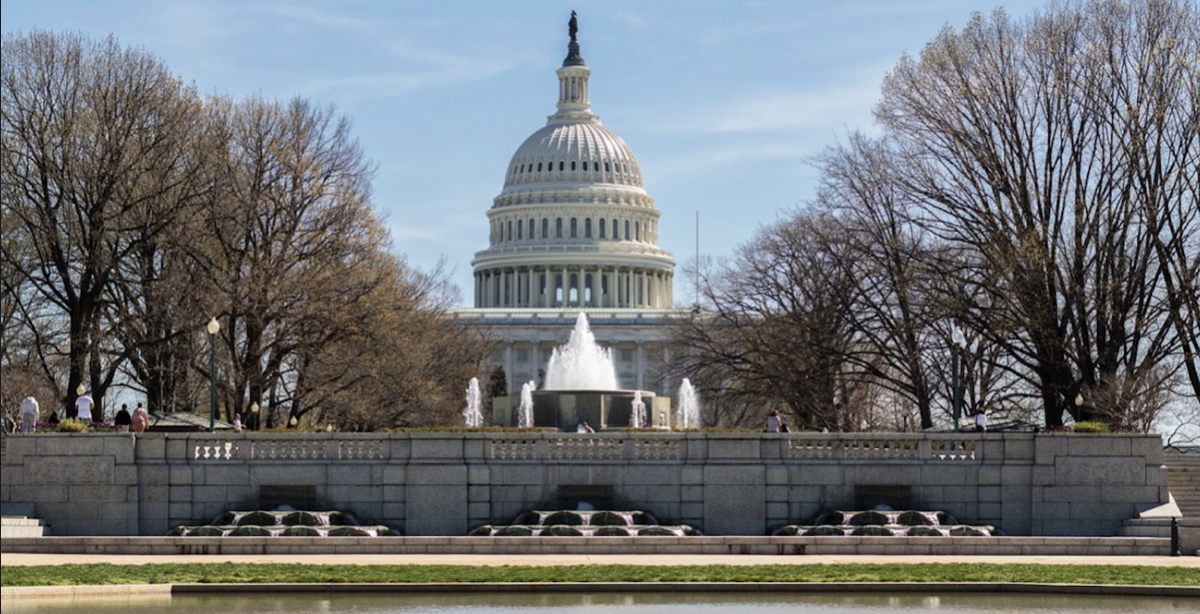 A short time ago, the office of Senate Majority Leader Mitch McConnell (R-KY) sent Grassfire an update on Judge Ketanji Brown Jackson's nomination to the Supreme Court of the United States (SCOTUS). Here's an excerpt from that email:

Debate will continue between committee members and then they'll vote. ... Judge Jackson's nomination must be discharged from committee before full consideration by the Senate can begin. It's likely to happen at some point today – just don’t know when.

That means there's still time to make your voice heard regarding Joe Biden's SCOTUS pick. A key vote by the Senate Judiciary Committee about moving Judge Jackson's nomination forward is expected in hours -- if not minutes!

Utilize Grassfire's unique FaxFire system to take action now! Click here or on the banner below to send personalized "Vote No On Biden's SCOTUS Pick!" faxes to Senators on Capitol Hill now:

For only $20, you can INSTANTLY send your personalized message to every Republican member of the Senate Judiciary Committee, to your two Senators and to other key GOP Senators (up to 20 faxes). Click here to fax them now.

"Go the extra mile" to reach every remaining GOP Senator and two moderate Democrats (up to 54 faxes) for $40. For just $60, you can fax all 100 United States Senators. Go here.

If you want GOP Senators to vote AGAINST confirming a possible "activist judge" to the Supreme Court of the United States, time is running out to make your voice heard! To send your own faxes, click here for a list of Senate FaxFire targets and their contact information on Capitol Hill. Thank you, in advance, for taking action today.

P.S. If you missed this morning's Supreme Court update, we've included it below. Please keep reading to find out what's at stake in the Senate's imminent confirmation vote. If you want to take immediate action to oppose Mr. Biden's nominee, click here or on the banner below to fax up to 20 key Senators for only $20:

The Senate Judiciary Committee is scheduled to vote at around 10:00 a.m. ET this morning on Joe Biden's Supreme Court nominee. Senators will decide whether or not to advance Judge Ketanji Brown Jackson's nomination to the Senate floor for a full vote.

If you want GOP Senators on that committee to vote against Mr. Biden's pick to replace retiring Justice Stephen Breyer, you only have about two hours left to make your voice heard! Serving on the Supreme Court of the United States (SCOTUS) is a lifetime appointment that should be free from "judicial activism."

Judge Jackson has come under fire for her weak sentencing of child predators, her inability (or unwillingness) to define what a "woman" is, her refusal to condemn Democrat efforts to "pack" the High Court, and her apparent support for divisive Critical Race Theory. But time is running out to take action!

Click here or on the banner below to demand Republican Senators NOT support the current Supreme Court nominee in today's crucial Judiciary Committee vote. Instantly send your "Vote No On Biden's SCOTUS Pick!" faxes to Capitol Hill now:

👉 ATTENTION GRASSFIRE VIPS: GO HERE TO SIGN IN AND SEND YOUR "VOTE NO ON BIDEN'S SCOTUS PICK!" FAXES FOR 80% OFF! Not a VIP? Go here to send this fax at an 80% discount. (Trouble accessing your VIP benefits? Click here.)

With a crucial vote expected TODAY, "America First" patriots have JUST HOURS LEFT to make their voices heard. Most Democrats appear willing to overlook Jackson's controversial court rulings, criminal sentencing and apparent support for Critical Race Theory by voting in favor of her lifetime appointment to the Supreme Court. But what about Republicans? Click here to fax Senators now.

For only $20, you can instantly send your personalized "Vote No On Biden's SCOTUS Pick!" faxes to your two Senators, EVERY Republican member of the Senate Judiciary Committee and other key GOP Senators (up to 20 faxes). If you can, go the "extra mile" to reach every remaining GOP Senator and two moderate Democrats for $40. Fax all 100 U.S. Senators for only $60.

Click here to fax Senators now if you want them to oppose Mr. Biden's nominee. Republican Senators must stand strong and stay united if they want to stop Judge Jackson's confirmation. To send your own faxes, click here for a list of Senate FaxFire targets and their contact information. Thanks, in advance, for taking action this morning.