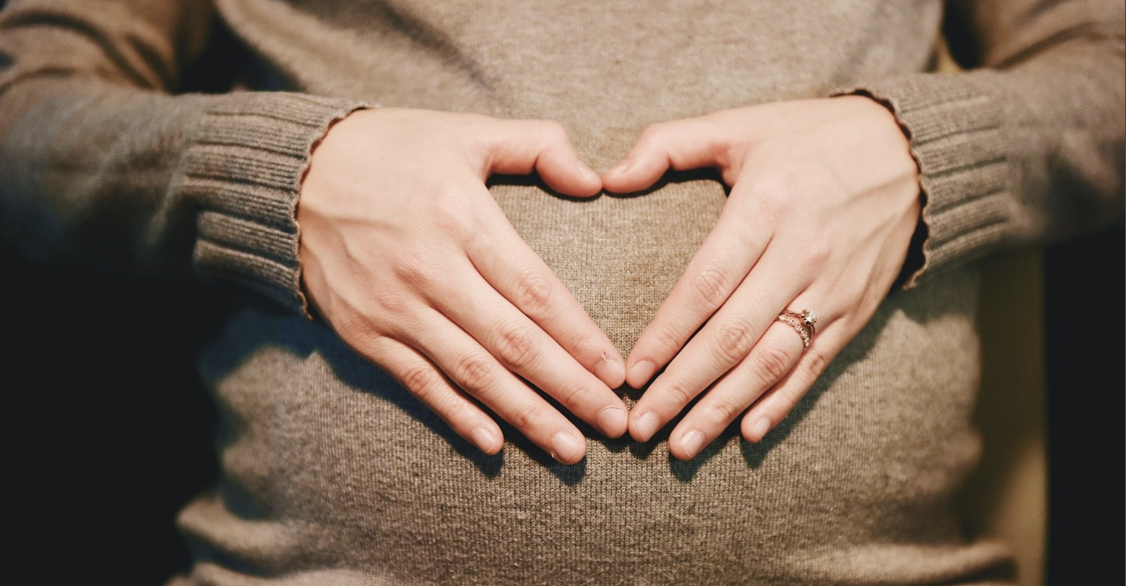 On January 11, the House passed the Born-Alive Abortion Survivors Protection Act (H.R.26). Shortly before Reps voted 220-210 in favor of the important, pro-life legislation, House Majority Leader Steve Scalise (R-LA) shared that the bill "protects the sanctity of life and safeguards the rights of the unborn [and] secures medical protections for babies that survive an attempted abortion."

Earlier today, Grassfire learned that H.R.26 has been added to the Senate calendar and could be voted on soon. According to an email we received from the office of Senate Minority Leader Mitch McConnell (R-KY) this morning, Senate Rule XIV has been invoked, which allows a bill or joint resolution to bypass a committee and make it immediately available for consideration.

Take immediate action to support newborns who survive a botched procedure! By using Grassfire's NEW "Protect Abortion Survivors!" FaxFire, you can instantly send a personalized message directly to Senators on Capitol Hill. Click here or on the banner below now to demand they vote "Yes" on H.R.26 and protect the right to life of EVERY baby who survives an abortion:

Again, the GOP-controlled House of Representatives passed this important, lifesaving bill two weeks ago to protect babies who survive an abortion. But, to become law,  it must pass the Senate and be signed by Joe Biden. If there's any hope of that happening, Republican Senators need to force a floor vote on H.R.26 as soon as they can.

Take immediate action to support efforts to "Protect Abortion Survivors!" by faxing up to 40 Republican Senators for only $30. If you can, go the extra mile and also reach dozens of Senate Democrats (up to 85 total faxes) for $50 -- a 41% discount! CLICK HERE to fax Senators now. Thanks, in advance, for taking with this NEW FaxFire before a possible vote.

P.S. Patriotic, pro-life Americans must NOT stay silent now that the Supreme Court has overturned Roe v. Wade and returned authority regarding abortion law to the states. Ending the so-called "right" to abortion isn't enough. More must be done to protect babies who survive a botched procedure. Urge Senators to support H.R.26 and pressure Schumer for a floor vote! Go here to fax now: