America is in crisis 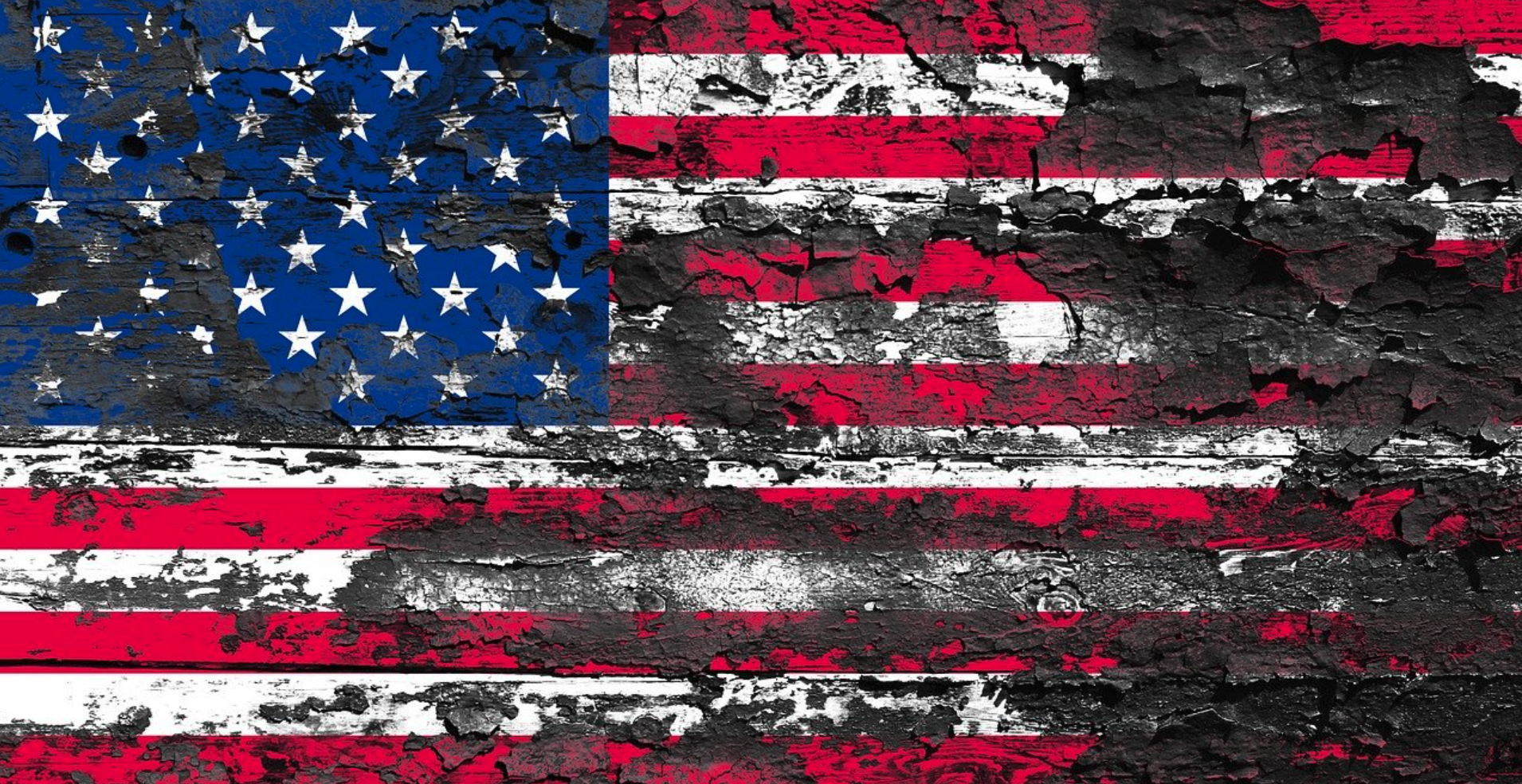 Independence Day should be a celebration of America's greatness. But the truth is that our nation is in crisis right now. We've lost our way. The journey back to restoring the United States begins when we, as Americans, take hold of our BIRTHRIGHT — the accurate history of our great nation and the true source of our liberties.

To help the "land of the free and home of the brave" thrive once again, Grassfire has created a SEVEN-DAY "AMERICA'S BIRTHRIGHT" series — the story of our nation's founding documents and your BIRTHRIGHT. Learn truth that the "woke" leftists don't want you to know!

It's easy — simply click here or on "Sign me up" below. Then, each day over the next week, we'll email you a FREE installment in Grassfire's exclusive "America's Birthright" series.

+ + "How come they never taught this in school?"

This seven-day series is a July Fourth gift that will shock your system. It will seem impossible, implausible — almost as if "America’s Birthright" is a fictional account of some distant land you've never heard of.

These truths will help peel back layers of indoctrination many of us received through our public education. This online resource confronts the myth of Secular America, which is force-fed so successfully to millions of Americans, and reveals the true heritage of our founding documents. "America's Birthright" will open your eyes to God's role in establishing and blessing this great nation.

Could it actually be that our Declaration of Independence was a carefully crafted legal appeal for divine help? How could I never have seen the blatant and intentional references that prove our new nation was built upon a distinctly biblical footing?

Grassfire's "America's Birthright" seven-day series settles the question of a "secular" nation and re-establishes the biblical, historical and constitutional grounds of our liberties — the liberties we must recover before we lose them. We hope you'll join thousands of patriotic Americans on this FREE journey into rediscovering "America's Birthright"!

P.S. Simply click below to get started on "America's Birthright." Every day for the next week, we'll email you a new installment — absolutely FREE. Celebrate Independence Day with this seven-day series as our gift to you! Go here: 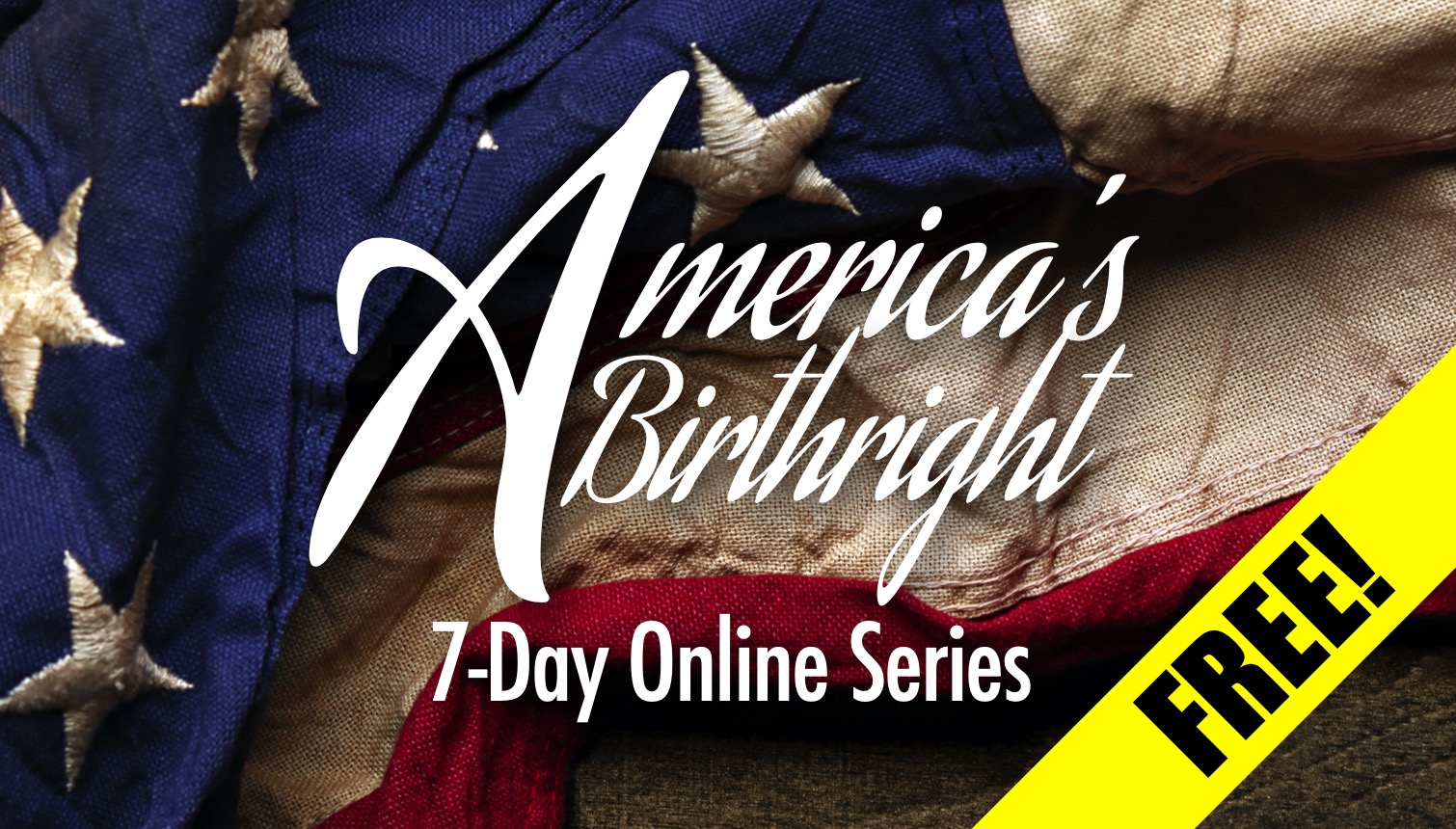