After McConnell's epic cave, what's next for the GOP? (poll) 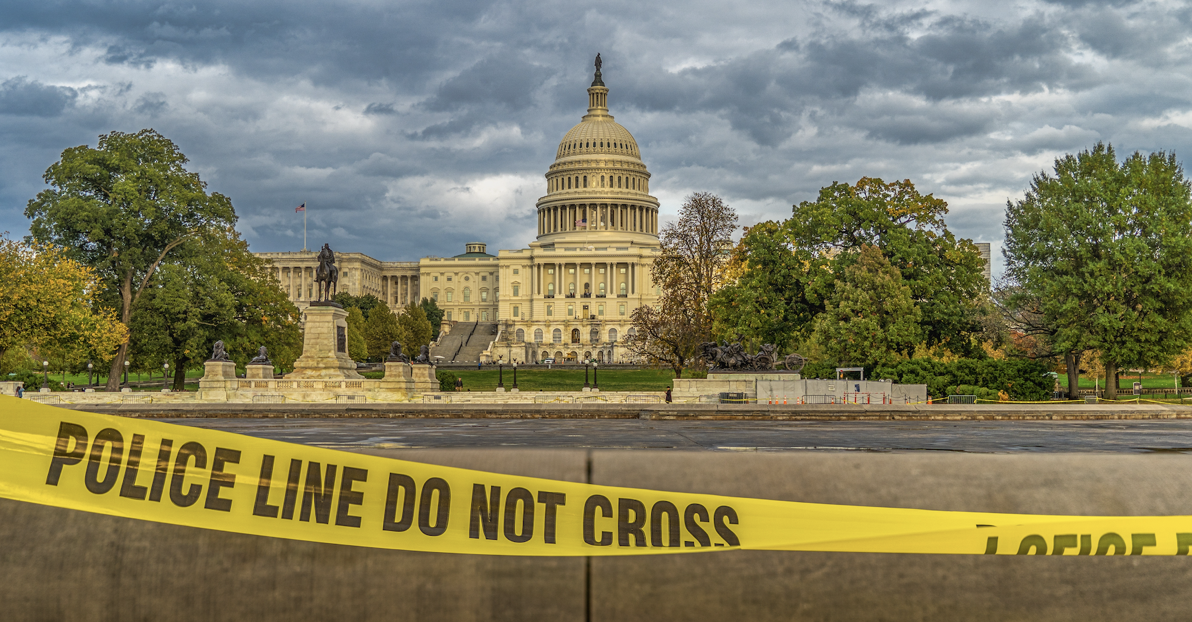 On Monday, Senate Minority "Leader" Mitch McConnell (R-KY) insisted that Senate Democrats would need to "handle the debt limit alone." But two days later, he caved in epic fashion... again. He cut a dirty, backroom deal with Senate Majority Leader Chuck Schumer (D-NY) to extend the U.S. debt limit. Not only did McConnell (along with 10 other RINOs) agree to plunge America even deeper into debt, the so-called "Grim Reaper" apparently got nothing in return.

What's worse is that Schumer refused to be gracious yesterday after the Senate passed legislation to increase America's debt ceiling. Instead, he gloated. The New York Democrat looked every bit the part, as he blasted and criticized the GOP, rather than thanking them for their bipartisanship, which prevented a looming government shutdown.

That display didn't set well with Sen. Joe Manchin (D-WV), a moderate from an overwhelmingly conservative state that President Donald Trump won by 39 points in 2020. During Schumer's verbal assault against McConnell and the Republicans on the Senate floor, Manchin was seen on camera sitting behind the Majority Leader.

Seemingly disgusted by what he was hearing, Manchin -- a key swing vote in the Senate -- shook his head, put his face in his hands, stood up and left the chamber while Schumer was still speaking. The West Virginia Democrat has been a lightning rod of criticism for the radical, unhinged Left because he staunchly defends the 60-vote Senate filibuster and rejects the $3.5-trillion price tag for Joe Biden's SPENDING SCAM.

Many people wonder (including Grassfire staff) if Manchin has soured enough on the Democrat party to turn Republican. Another big question for the GOP is: How much longer will "America First" Senators tolerate their RINO leadership's losing "Play Fight And Surrender" strategy?

In the wake of McConnell's failure and Schumer's smugness, we want to know what you think the Senate GOP's next move should be. Do you want to see Republicans remove McConnell as leader or force him to resign? Should they recruit Manchin to switch parties and end the 50-50 tie in the Upper Chamber? Please let Grassfire know what you think by voting in our new "Next Move, GOP?" QuickPoll now. 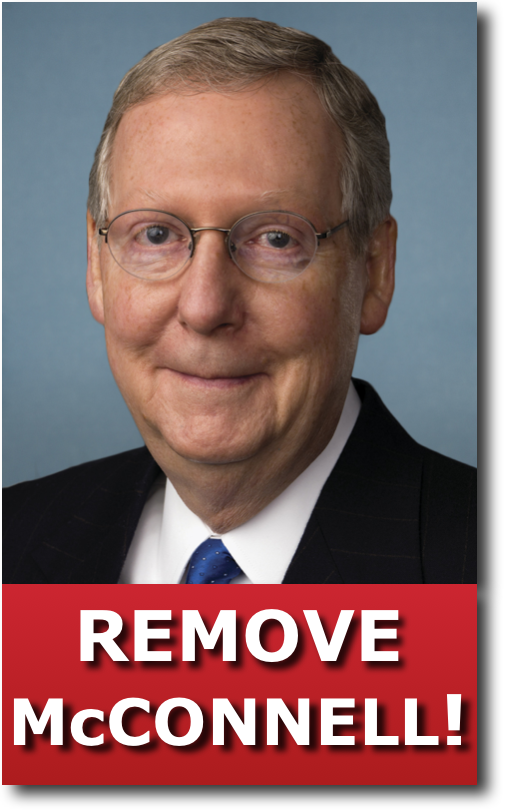 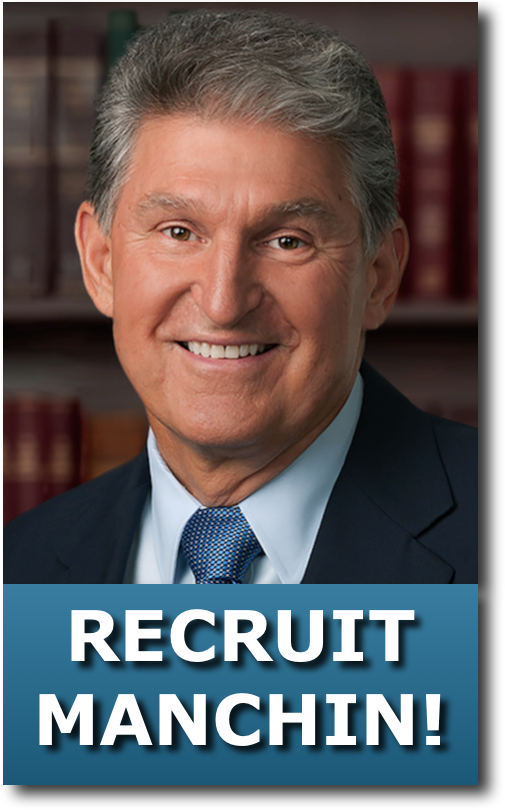 Again, should Senators remove McConnell as GOP leader or force him to resign? Should they recruit Manchin to switch parties? Should they do both? Make your voice heard in our "Next Move, GOP?" QuickPoll now.

After voting, please forward this email to your friends and family members. We want to know what they think, too.

Grassfire staff will share the results of our one-question "Next Move, GOP?" QuickPoll when it reaches 10,000 votes. Thanks, in advance, for taking action.

P.S. Again, we want to know what you think Senate Republicans' next move should be. Make your voice heard in Grassfire's new "Next Move, GOP?" QuickPoll. Please note that our polls are not scientific, nor are they meant to endorse a specific candidate or position. While they're for informational purposes only, we're confident they reflect the views of conservative Americans.