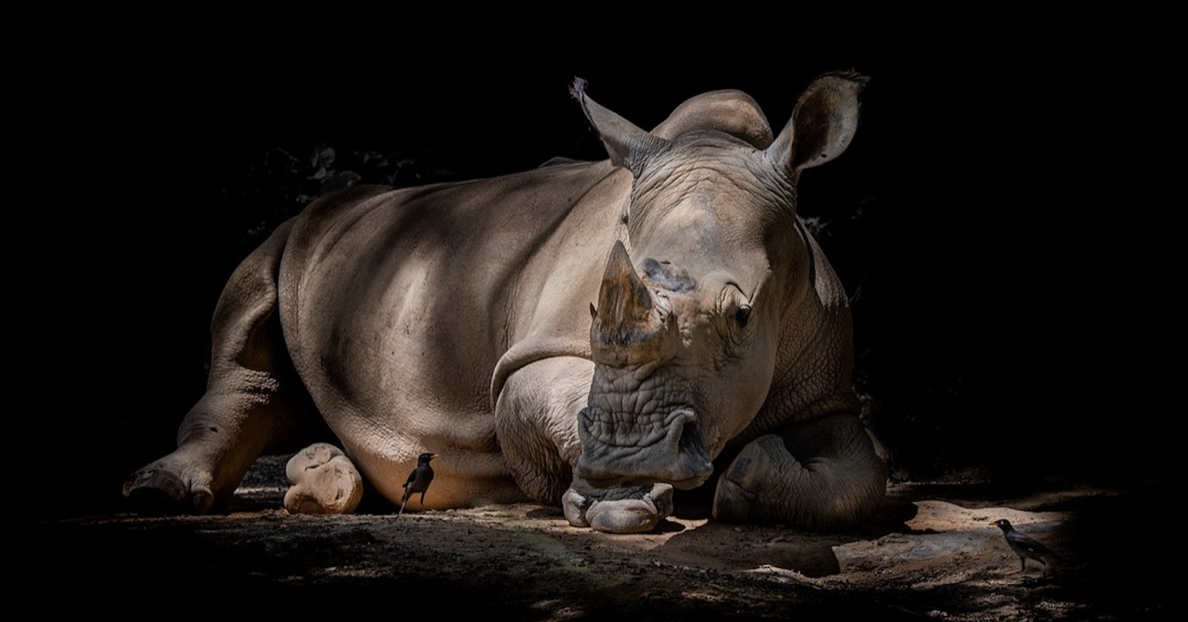 The "usual suspects" are, once again, showing themselves to be the turncoat Republicans they've always been. Yesterday, two more Senate RINOs (Republicans In Name Only) joined Sen. Susan Collins (ME) in announcing their support for Joe Biden's High Court nominee. Sen. Lisa Murkowski (AK) and Sen. Mitt Romney (UT) both say they'll vote "Yes" on Judge Ketanji Brown Jackson's lifetime appointment to the Supreme Court of the United States (SCOTUS).

It's not much of a surprise to "America First" patriots that this "crash" of RINOs would hand Mr. Biden a huge victory heading into the midterms. But what's shocking is that Romney voted AGAINST Jackson's appointment to a lower federal court less than a year ago. How she so quickly becomes qualified for the Supreme Court in his eyes is mind boggling.

Collins voted against President Donald Trump's SCOTUS nominee Amy Coney Barrett in 2020, while Murkowski gave a thumbs down to Brett Kavanaugh two years before that. FOX News calls the three RINOs' support of Jackson a "major win for the White House":

Sens. Mitt Romney, R-Utah, and Lisa Murkowski, R-Alaska, voted for the Monday "discharge motion," to bring Jackson's nomination from the Judiciary Committee to the full Senate. They also said in separate press releases that they will vote for her final confirmation.

The Senate is still multiple steps away from a final confirmation vote, which is expected to happen most likely on either Thursday or Friday.

While she would be the first black woman to serve on the nation's high court, Jackson has been criticized for her weak sentencing of child-sex offenders, her inability (or unwillingness) to define what a "woman" is, her refusal to condemn Democrat efforts to "pack" the High Court, her apparent support for divisive Critical Race Theory, and her failure to disclose whether or not she believes Americans' "natural rights" come from God or the government.

+ + ACTION NEEDED: Two Things You Can Do Today To Push Back Against Biden's SCOTUS Pick

Again, a final confirmation vote on Judge Jackson's lifetime appointment could be only 48 hours away! If you do NOT want to see the United States Senate confirm Joe Biden's Supreme Court nominee this week, here are two things you can do. First, call each of the three RINOs and tell them to vote "No!" to prevent an "activist judge" from becoming an Associate Justice on America's High Court.

With a final confirmation vote expected THIS WEEK, "America First" patriots must make their voices heard! Democrats and RINOs may be willing to overlook Jackson's controversial court rulings, criminal sentencing and apparent support for Critical Race Theory by voting in favor of her lifetime appointment to the Supreme Court. But what about Republicans? Click here to fax Senators now.

For only $30, you can instantly send your personalized "Vote 'No!' On Biden's SCOTUS Pick!" faxes to EVERY Republican Senator and two moderate Democrats (52 faxes). If you can, go the "extra mile" to reach all 100 U.S. Senators for only $50. To maximize the impact of this FaxFire, we're offering team-member discounts of up to 50% off!

Click here to fax Senators now if you want them to oppose Mr. Biden's nominee. Republican Senators must stand strong and stay united if they want to stop Judge Jackson's confirmation. To send your own faxes, click here for a list of Senate FaxFire targets and their contact information. Thanks, in advance, for taking action tonight.