ACTION NEEDED: Big govt. is about to get even bigger! 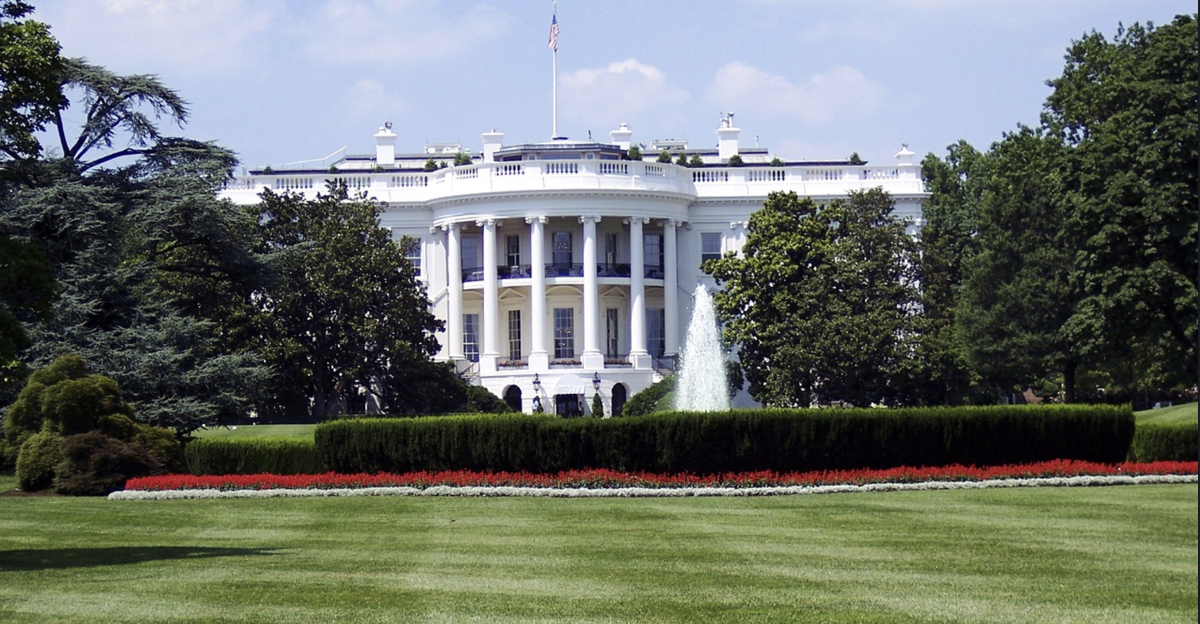 Most Republicans are well aware that Democrats will spare no cost when it comes to spending the money of hard-working, American taxpayers. But far-left efforts to turn the U.S. into a welfare state have expanded exponentially after the COVID FEARDEMIC and since the Biden regime took over in D.C.

Radical Democrats and the Unhinged Left are calling for and enacting limitless progressivism. It appears no price is too high to pay. Because when you steal from Peter and give it to Paul, you can always count on Paul's vote. That's why Joe Biden's $2 trillion boondoggle, the second one this year, MUST BE STOPPED!

Infrastructure spending sounds good if you're talking about building and repairing roads, bridges, airports, etc. But to radical Democrats, infrastructure is whatever they want it to be. Far-left lawmakers are on record promoting paid leave, childcare, "caregiving," police accountability, affordable housing, fighting "climate change" and packing the Supreme Court as "infrastructure."

Merriam-Webster Dictionary defines "boondoggle" as "a wasteful or impractical project or activity." The Biden regime's latest boondoggle is a $2 trillion bill -- full of progressive, pork spending. Lawmakers have a duty and obligation to use taxpayer dollars to help EVERY American, not to prioritize spending on radical, far-left Democrat "wish lists."

Schumer says he wants to vote on the "infrastructure" proposal by July 19. Even though the Senate is out of session this week, Democrats and RINOs are crafting their dirty deals of compromise right now. You can take immediate action to oppose this huge, partisan spending bill. Embolden Senators to fight by rushing your personalized message to them, using Grassfire's unique FaxFire system.

Click here or on the banner below to instantly send "Stop Biden's Boondoggle!" faxes to all 50 GOP Senators and moderate Sen. Joe Manchin (D-WV) for only $30. Or reach EVERY member of the U.S. Senate (100 faxes) for just $50:

ATTENTION GRASSFIRE VIPS: GO HERE TO SEND YOUR "STOP BIDEN'S BOONDOGGLE!" FAXES AT AN 80% DISCOUNT!
(Not a VIP? Go here to send this fax at 80% off.)
(Having trouble accessing your benefits? Go here.)

This current "infrastructure" bill could lead to a "compromise" that opens the door to Democrats passing a highly partisan, extreme-spending bill via budget reconciliation without a single Republican vote. Senate RINOs could be marching America into the biggest expansion of government in our nation's history.

If grassroots patriots, like you, don’t join the fight, radical Democrats and the Unhinged Left will take a giant step forward in accomplishing their goal of "fundamentally transforming the United States of America." Don't let Democrats define "infrastructure" as whatever they say it is!

Senate Majority Leader Chuck Schumer (D-NY) will need 60 votes to pass a supposedly bipartisan, "infrastructure" bill. That means at least 10 Republicans will have to "break ranks" and vote "Yes" for the legislation to pass the Senate.

Click here to fax GOP Senators now. Urge them to stand firm and stay united so this second Biden boondoggle of 2021 doesn't become law. To send your own faxes, click here for a list of "Stop Biden's Boondoggle!" targets and their contact information. Thanks, in advance, for taking action today.

P.S. Again, America can't afford another Democrat boondoggle, like the $2 trillion one earlier this year. Radical Democrats want to use the "infrastructure" proposal as leverage to then pass a radical, highly partisan, spending bill via budget reconciliation, WHICH WOULD NOT REQUIRE A SINGLE GOP VOTE. You can immediate take action to urge Senate Republicans to fighting the runaway, deficit spending in Washington, D.C. Click here to instantly send your "Stop Biden's Boondoggle!" faxes to 50 GOP Senators and Sen. Manchin now for just $30, or reach all 100 U.S. Senators for only $50: