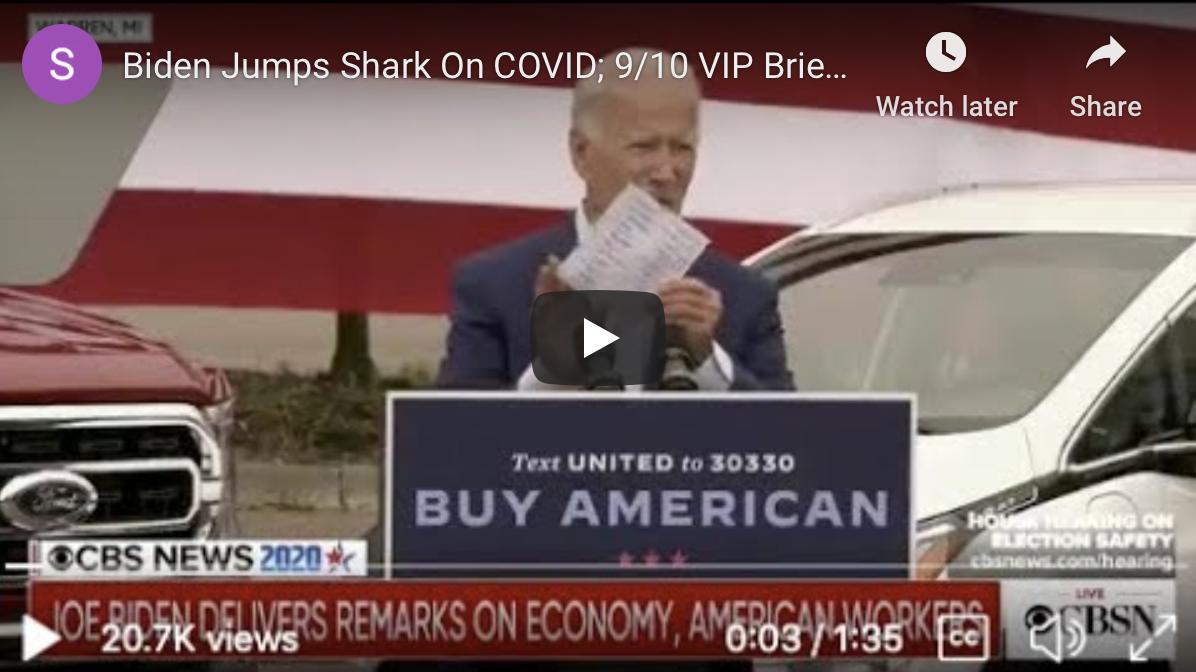 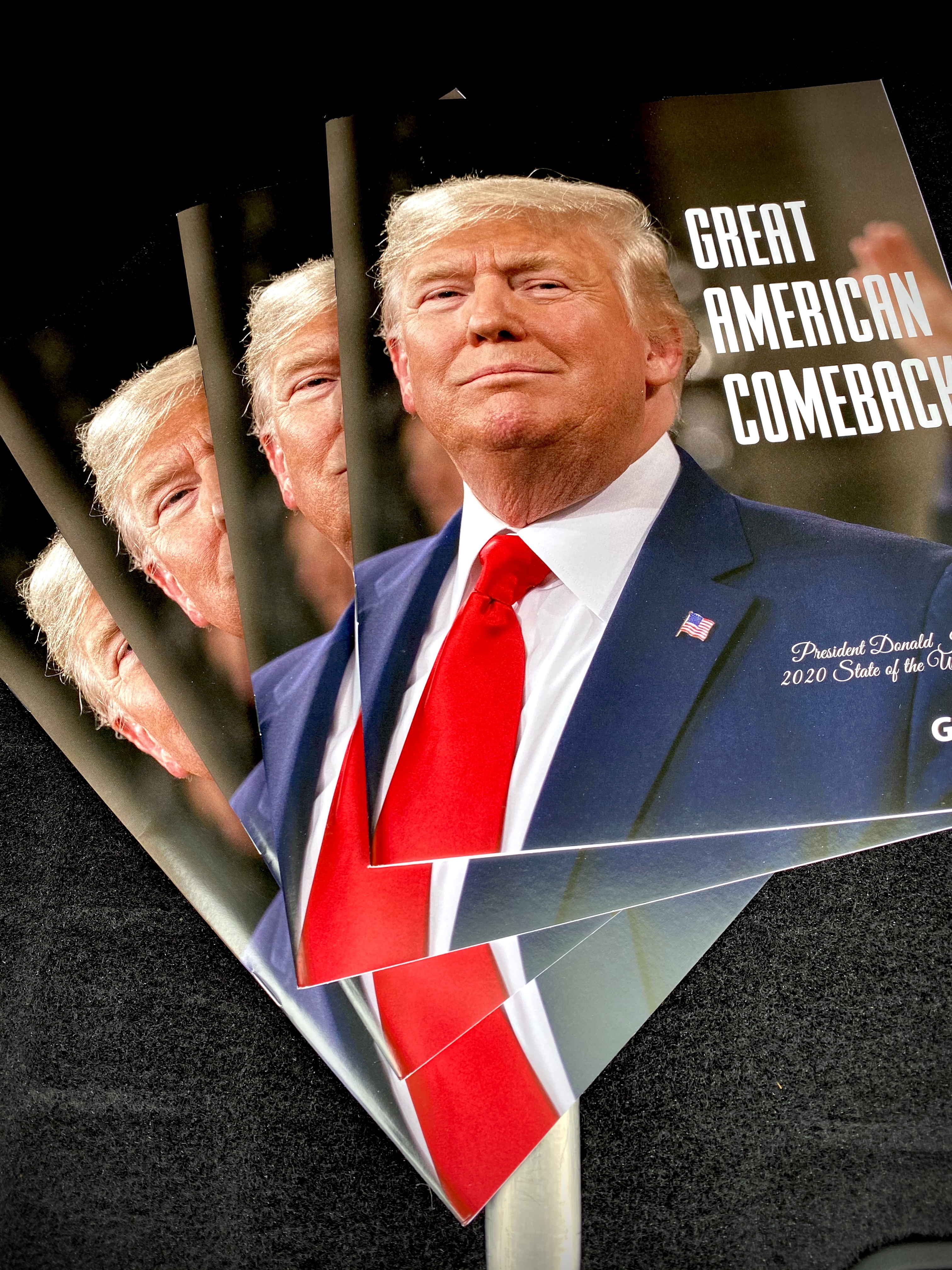 I just received at my office -- fresh off the presses -- Grassfire's exclusive commemorative resource on President Trump's State Of The Union Speech called Great American Comeback.

It came out even better than we expected!

It's an impressive publication. I know our team members will love it. This magazine-sized (8-1/2x11) work with a full-color glossy cover and beautiful color images throughout gives the President's incredible speech the respect and honor it deserves.

You've probably heard this saying about the weather in the month of March: "In like a lion and out like a lamb." A quick check of the political climate in Washington, D.C., reveals that -- for President Trump -- February came in like a lion and went out like one, too!

America's Commander-in-Chief started out this month extremely strong. He began February with an amazing State of the Union Address, his long-overdue impeachment acquittal, and then his "Victory Lap" Speech the next day.

The President ended February with a high-powered campaign stop in South Carolina, where he rallied his supporters and criticized his opponents -- mercilessly. Mr. Trump also continued railing against the worldwide leader of "fake news" for stoking fears about coronavirus:

"I'm calling out CNN for irresponsibly politicizing what should be a unifying battle against a virus that doesn’t choose sides."

Grassfire's new, commemorative book, Great American Comeback is almost ready. It's being printed THIS WEEK and will begin shipping NEXT WEEK! 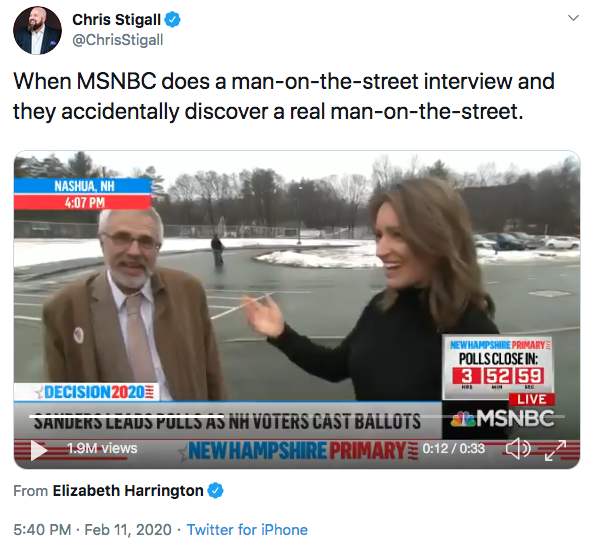