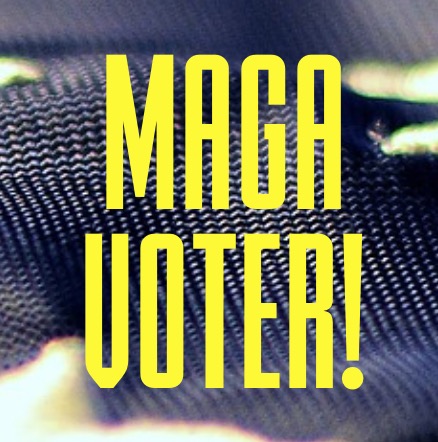 The anti-Trump Left is leveraging the Kavanaugh confirmation to push for a "day of reckoning" against any candidate who dares to stand for President Trump's pro-America agenda. The most insidious tactic is the underlying effort to bully and intimidate "Make America Great Again" (MAGA) Voters into silence through open harassment of those who support the President's agenda.

Grassfire is calling on every grassroots, patriotic American to stand and say, "I'm A MAGA Voter and I WILL Vote On November 6"! Simply complete the form below to join others in rejecting the efforts to bully and intimidate us into silence!

I will not be bullied or intimidated. I'm a "MAGA Voter" and I will vote on November 6 for candidates who will stand for America and work to make America great again!

Marilyn Gragg signed MAGA Voter 2018-10-16 00:06:43 -0400
I have voted for many years. I hold that right as an awesome privilege. Many people have given their lives for our freedoms. I ask all conservatives to vote for conservatives in the House and Senate. Look at what the Democrats are doing to this nation . It is a disgrace! The lawlessness must be stopped. We are a nation of laws!

Rosanne Wilson signed MAGA Voter 2018-10-15 17:10:18 -0400
I am definitely a MAGA supporter and a big fan of President Trump. He has kept all of his campaign promises including restoring our economy after 8 years of stagnation under the Obama administration. God bless President Trump & keep him safe.