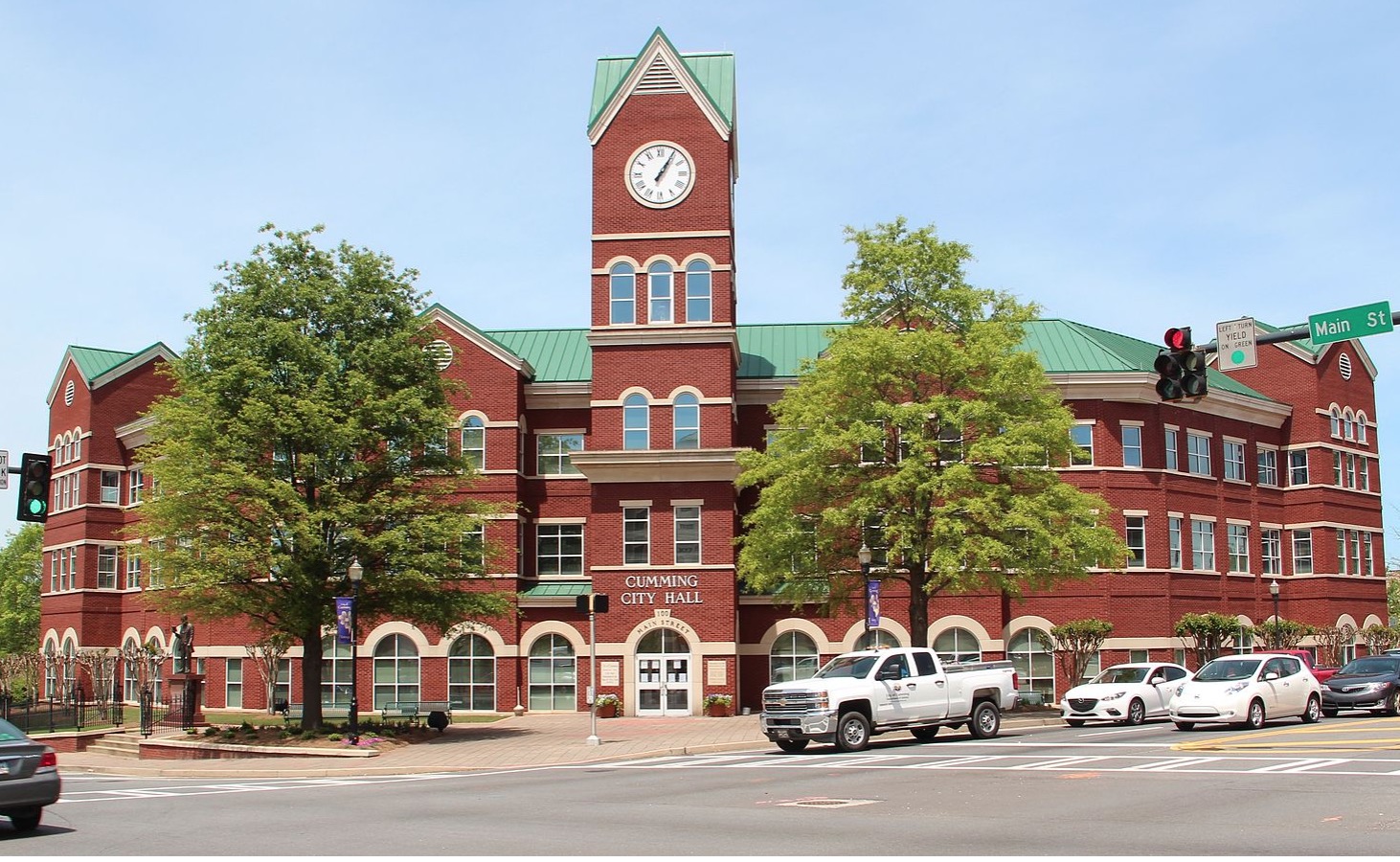 “Effective immediately I have rescinded the social distancing order that took effect on the morning of April 1, 2020.

"While the intent of the order was to protect the public from the spread of COVID-19, it is obvious that a large portion of our public doesn't want government mandating the recommendations of public health officials. A huge sticking point of the order was the appointment of special policemen to help enforce the order. Under the city charter, the mayor can appoint special policemen during times of emergency. I said in our press release that I would swear in up to 150 policemen. I was looking at a worst case scenario caused by the pandemic as our police department has 18 officers. I can see that I didn't communicate our thoughts and intentions clearly enough. People reacted strongly on social media thinking we were becoming a police state. That was never the intent. While I didn't write the press release, I approved it and take full responsibility.

"Furthermore, the penalty was a maximum of $1000 and/or 180 days in jail. Many people don't speed for fear of the fine. We were hopeful that this would cause people to really think about social distancing. Our officers would much prefer to educate than write a citation for this. I spoke to the manager of one of our big chain stores on Tuesday about their long lines to get into their store because they were limiting the number of patrons inside. This caused a distancing problem outside and they couldn't offer a remedy. We couldn't fix the problem without an order that had an enforceable offense. While I think the intent of the order was for the health of our citizens, the delivery was bad. I own that and take full responsibility.

"While I'm the mayor, I don't consider myself a politician. I can't answer a question without giving an answer. I'm plain spoken, love this community and can admit when I'm wrong.

"To that end, there is no longer a social distancing order in the city. Please keep a safe distance, wash your hands and be mindful of everyone else.

These "special policemen" will be able to make arrests with penalties that "include a fine of up to $1,000 and up to 180 days in jail" according to a local paper.

According to Mayor Troy Brumbalow, “I will be swearing in up to 150 ‘special policemen’ who will be authorized to issue citations for anyone found to be in violation of this order. These individuals will be in plain clothes and could be at any public location at any time. What I want people to be aware of is that they should always be thinking about social distancing, whether they are buying groceries, picking up a prescription, or even taking a walk in their neighborhood.”